The purpose of this handbook is to give players, parents and coaches a reference guide to the operation of the Innisfail Minor Football Association (IMFA). This handbook outlines the common operational issues and often asked questions. It does not cover all the bylaws, policies, rules or guidelines used by IMFA.

As defined by Football Alberta players will play the age attained during the calendar year.

Please check the Registration Tab for the current fee schedule. Payments may be made to Innisfail Minor Football Association by cheque, cash or money order, or e-transfer. NSF cheques will have a $40.00 administration fee charge.

An equipment deposit cheque (post dated November 30) of $500.00 will be required before equipment will be provided. As long as you return ALL equipment in GOOD condition your cheque will be RETURNED or DESTROYED. Equipment MUST be clean when returned or a $60 cleaning fee will be charged.

For league and insurance purposes a player may not take part in the program until his/her registration requirements are completed in full.

The posted dated cheque of $100 will be returned or destroyed at the year end if your obligations have been fulfilled. If you fail to fulfill your commitment the cheque will be cashed.

The posted dated cheque of $100 will be returned or destroyed at the year end if your obligations have been fulfilled. If you fail to fulfill your commitment the cheque will be cashed.

Coaches and team management are expected to operate the team within established policy and guidelines set forth by local, provincial and national football associations. Delegation of responsibilities to assistant coaches, managers and parents is necessary, desirable and encouraged.

All teams shall hold a meeting of the parents and coaching staff prior to August 31 of each season. Items to be covered include but are not limited to:

Coaching personnel will be reasonable in their demands on the young player’s time, energy and enthusiasm. Remember that football is not their only activity and that family and educational responsibilities come first. Remember that kids play football for the fun and enjoyment of the game and that winning is only part of it. It is important that the players feel accepted as a member of the team and feel good about themselves and their contribution to the team. All players bring different elements to the team and should be encouraged to share their strengths with the team as well as work on areas of improvment in a positive environment .

Parent responsibilities are centered on commitment and support to the player, the sport of football, the association and the community. You as a parent, have not only made a commitment to your child, but have made a commitment to the coaching staff and the other players on a team that are counting on your child’s commitment to the team. It is difficult for a coach to develop a team when some players are continually missing practices and/or games. Football is a TEAM sport; each player is a valuable member and contributes to the team and to the development and enjoyment of each player on the team. The team also relies on parents to assist the team throughout the season in various roles and to serve as positive support and encouragement to players before and after games and practices.

IMFA will NOT tolerate obscene or obnoxious parents or fans. Such individuals will be subject to disciplinary action which could include but is not limited to immediate removal from the game.

Players are expected to:

Various officials are required for all scheduled football games throughout the season. These are volunteer positions that include:

Zero tolerance is a policy developed and endorsed by the IMFA. It deals with players and coaches who show disrespect to all on and off field officials.

Any verbal abuse or physical gestures designed to intimidate or embarrass officials will be penalized. To curb abuse, officials will penalize team officials and players who, through words or gestures, made an obvious attempt to:

-incite abuse or disrespect of an official by others

-challenge the authority or competence of an official

-direct personal comments or gestures at an official

Any person found to be participating in bullying of any kind will face disciplinary action. Persons who have engaged in cyber bullying (Facebook, Twitter, etc.) will face a 3 game suspension after the first offence and an indefinite suspension if a second incident occurs. This includes any photos taken by cameras, cell phones, I-pod’s, etc. Special Note: IMFA has a NO cell phones allowed in the dressing room Policy that will be strictly adhered to.

The IMFA expects team officials, players and parents to exhibit qualities of leadership which promote player’s sportsmanship and decorum, considered within acceptable levels of propriety-towards opponents, game officials, and spectators. As such, standards of behavior should be clearly defined and maintained throughout the season within a climate of mutual respect. It is recognized, however, that from time to time, sanctions may be necessary, from an external source, for behavior which transgresses acceptable standards. Such sanctions may be applied to any player, team official, team follower, parent, or association member, and may take the form of:

5) A combination of the above

The IMFA through its elected or appointed officials, have the authority to discipline any player, team official, team follower, parent or association member. The President shall ensure that written policy or regulations exist with respect to the application of discipline which ensures that each disciplinary incident is dealt with consistently with the process provided for below:

-A player who receives a game misconduct, gross or match penalty.

-A coach, team official or parent who is ejected from a game.

-A team, who in the opinion of the Board, is being assessed too many penalties of a serious nature.

-A team member or team follower who repeatedly brings discredit to the team and IMFA, through violent, abusive, or gross behavior, on or off the field.

-Use of alcohol or other illegal substances while representing Innisfail Minor Football Association through participation in a team activity.

-A parent or guardian who exhibits conduct unbecoming to the integrity of the IMFA program.

When incidents occur which may warrant disciplinary action the coach(s) shall report the incident as quickly as possible, and at least prior to the next game, for action.

The Coaching Director and Vice President, and coach(s) shall meet, investigate the incident, and determine the sanction to be applied. In investigating the incident they may consult such game officials, players, parents, or other observers that they may deem necessary to gain the relevant facts of the incident.

Should a team official, player, or parent feel that board has not satisfactorily resolved the issue, it may be appealed in writing to the IMFA President, within 72 hours, requesting an appeal to the decision.

The President on receiving a written request for an appeal shall place the item on the agenda for a Special General meeting of the Executive, and inform the Vice- President, Coaching Director and Secretary of its receipt.

The IMFA Executive shall provide up to thirty (30) minutes of meeting time for the person making the appeal to state their case.

The discussion of the case shall take place in the presence of the entire Board of Directors.

The IMFA Executive shall render its decision by motion, and a simple majority of those board members in attendance shall suffice.

The decision of the IMFA Executive shall be final and binding on all parties, except for those avenues of recourse provided by Football Alberta.

Protective equipment is required and necessary for full contact play within the Minor Football League. In the interest of safety for our players, it is mandatory that equipment regulations are followed by our players and coaching staff.

An equipment deposit cheque of $500.00 will be required with registration for the following gear:

The deposit cheque will be held in trust and will be returned once all equipment is returned in satisfactory condition and has been cleaned. Equipment not needed to be returned is girdle. In addition to equipment supplied, each player will need to provide the following:

Our season runs mid August until playoffs at the beginning of November with a spring camp running in May / June and a summer camp just before the season starts. 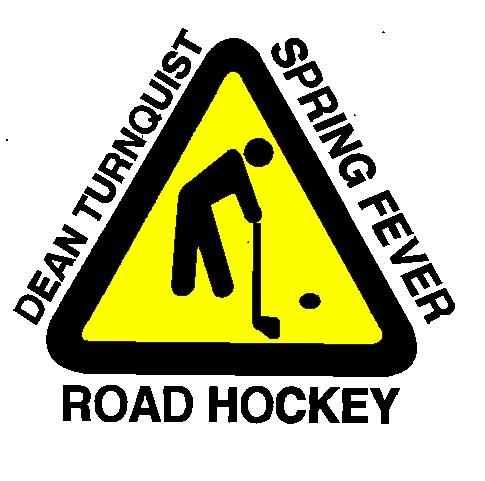 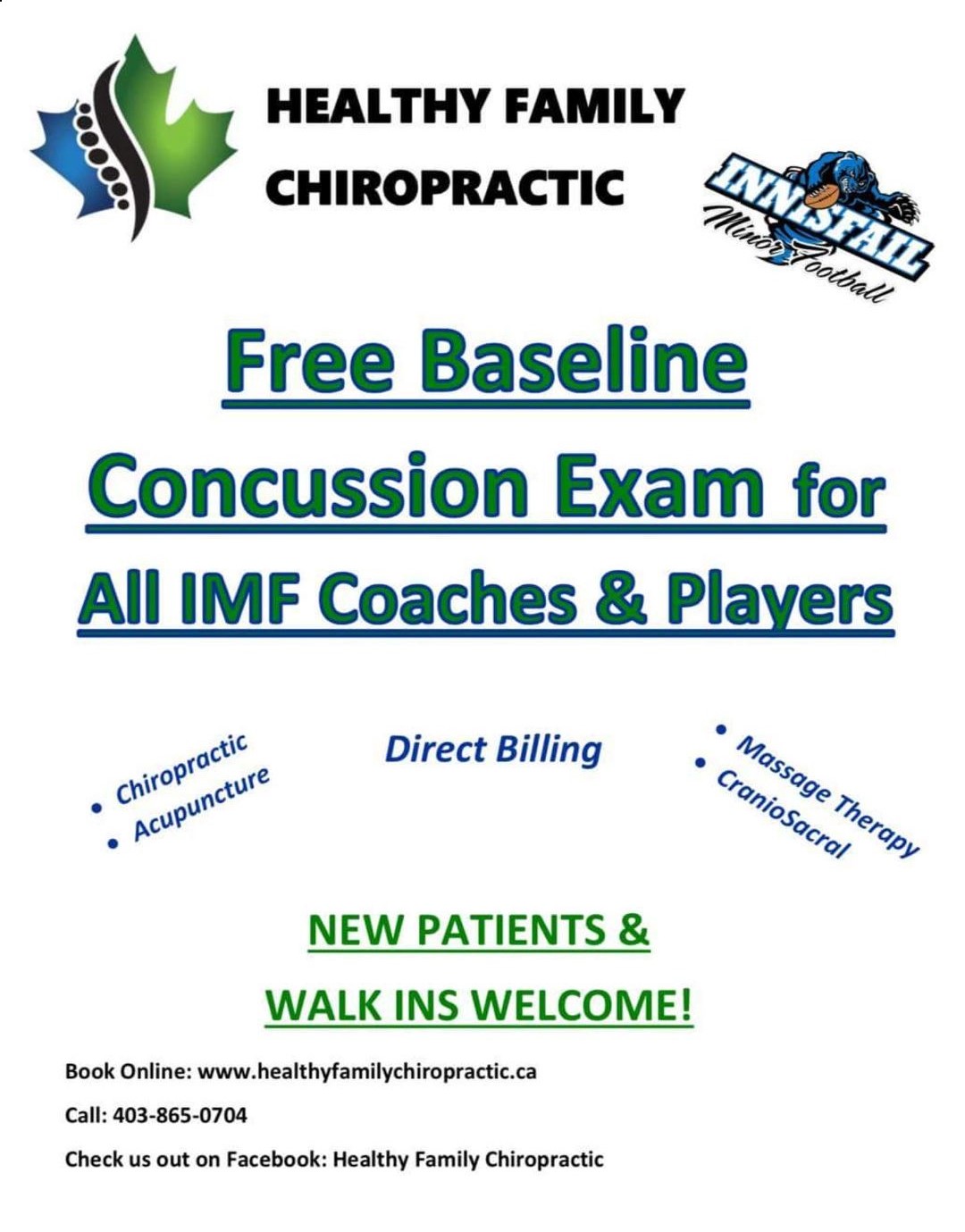 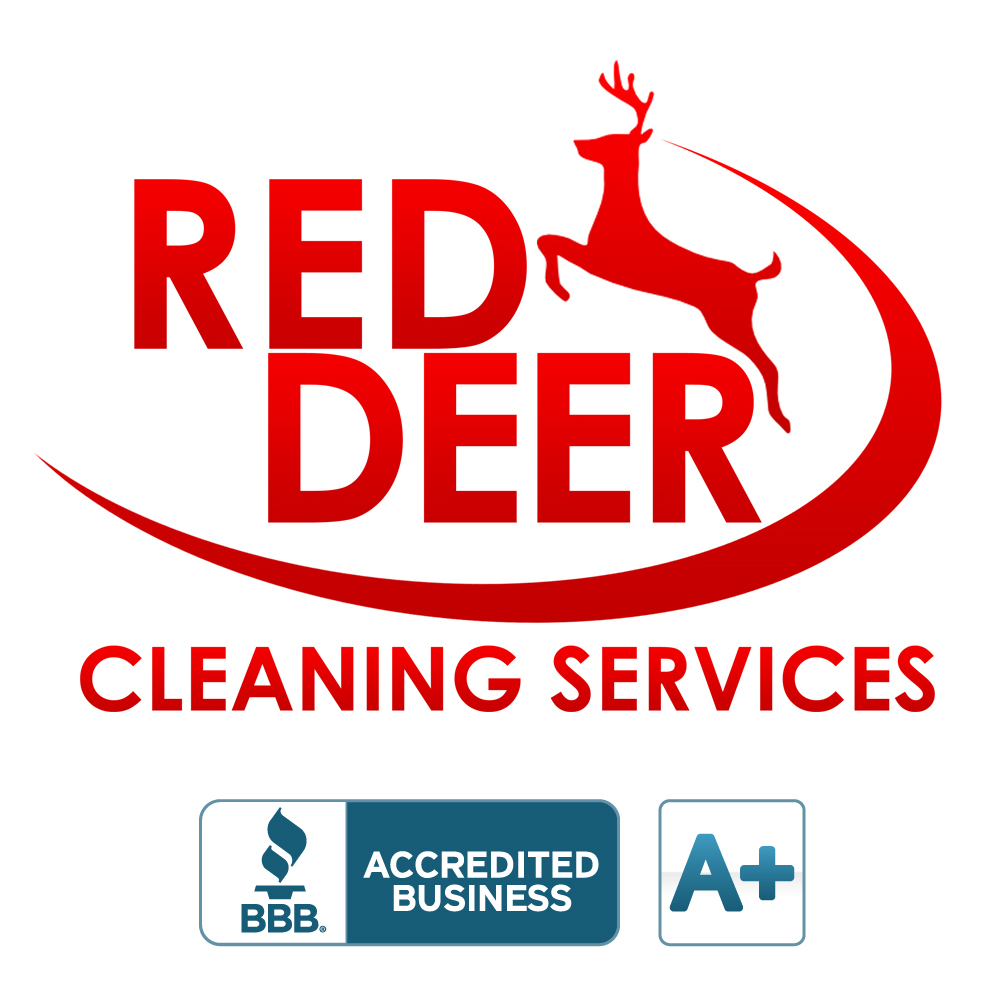